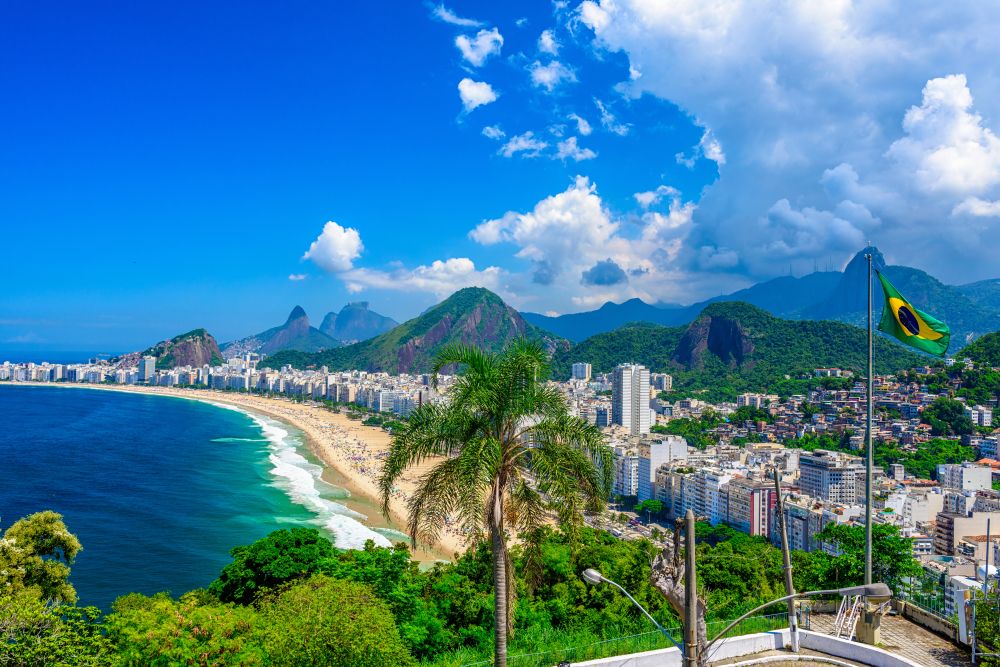 Brazil is an extraordinary country, where you can cross the ocean and find yourself in a different time zone and season. And you can always be sure of a warm welcome. Brazilians are "vivid" temperament and cheerfulness. They meet guests with friendliness and warmth. And incredible beauty carnivals, embodying the Brazilian spirit, which take place here at the end of February, will finally fall in love with this place.

Four days of dancing, vivid impressions, unbridled fun and tropical exotics – all this the lovers of active recreation will find. The most interesting thing is that most Brazilians do not know English and speak only Portuguese. Some may be repulsed by this, but others, on the contrary, will be imbued with a distinctive culture.

The tropical beauty of Brazil

The city of Brasilia, built under the direction of architect Oscar Niemeyra, is the capital of the largest country in Latin America. It doesn't look like any other capital city. What distinguishes Brasilia from others is, firstly, its location in the jungle, and secondly, its beautiful appearance. The city has many extraordinary arches of iron and concrete, as well as glass covering buildings and skyscrapers. Even the main Catholic church, the Cathedral, is buried underground, with only its petal-shaped dome visible on the surface. 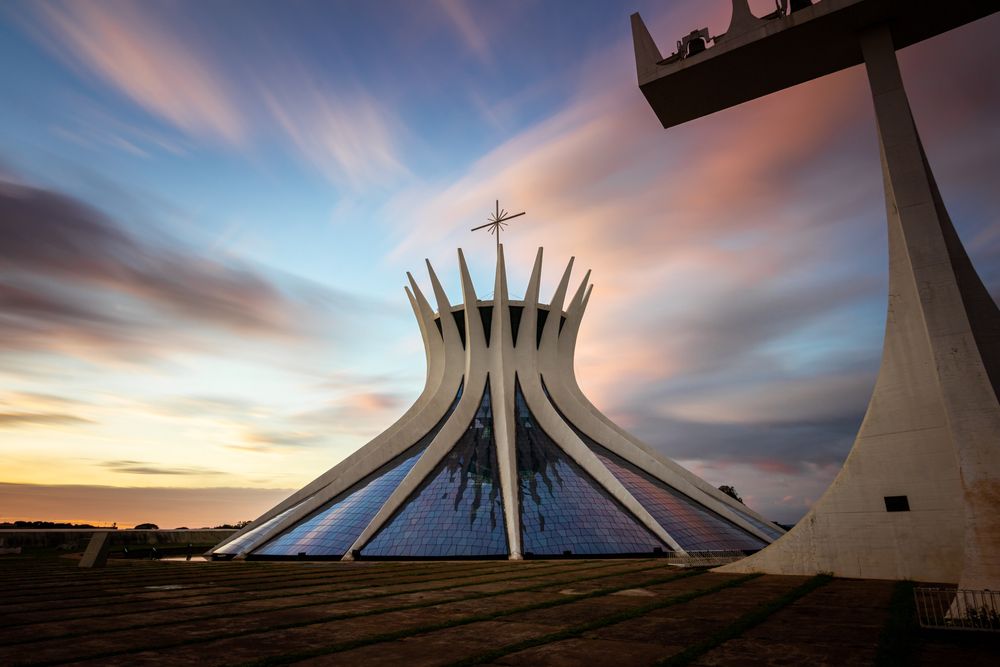 The main cathedral on the street in Brasilia

Brasilia is the capital, but it's not Brazil's largest city. This right belongs to São Paulo, with a population of 13 million people. However, one can easily answer the question of why it "lost" to Brasilia in the primacy of representation of the southern country. In Sao Paulo, traditionalism is strongly pronounced, inferior to the outlandish architecture of Brasilia. Any tourist coming from a major European city will be surprised not to notice a single billboard or advertisement on the buildings here. According to the authorities, it spoils the visual perception, so it was banned. Rio de Janeiro is another big city with 6 million inhabitants. Everyone's heard of it for sure. And that's because you can see the statue of Christ the Redeemer towering over the city with outstretched arms. It's considered one of the new Seven Wonders of the World. 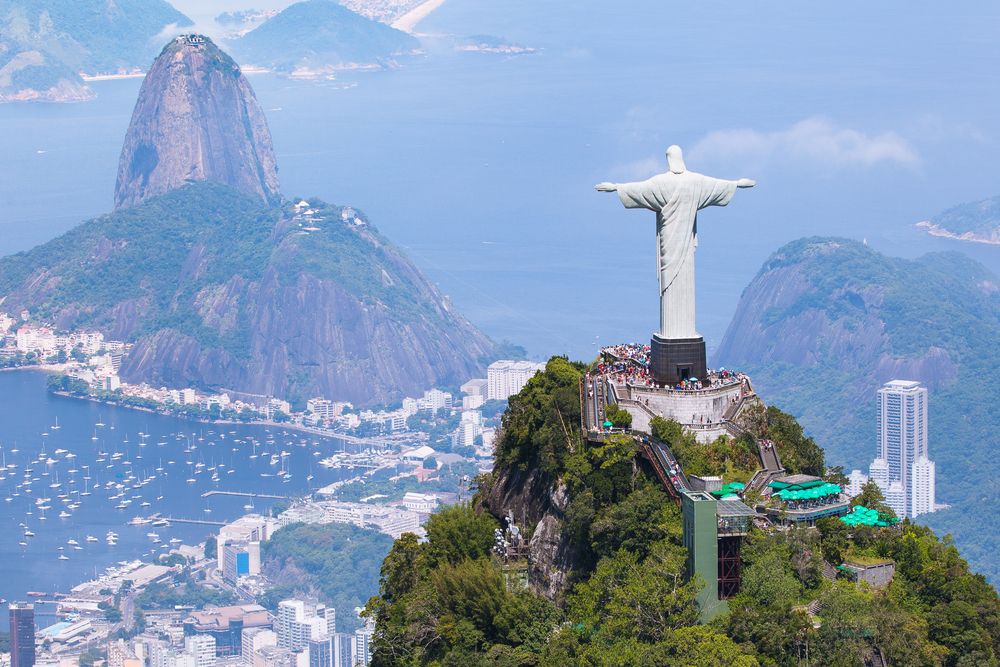 The statue of Christ on Mount Corcovado Rio de Janeiro

Brazilian beaches are sure to charm any visitor. They spread along the entire Atlantic coastline. Most of them, fortunately for tourists, are free. There's always a buzz of life here: during the day you can see people relaxing, playing soccer, or hanging out on a date. By the way, this is where some of the world's greatest footballers got their start: Ronaldo, Pele, Garrincha and other stars…

Soccer has a special place in the heart of every Brazilian. The local team is considered the only one participating in absolutely all world championships. But the Brazilians have won the World Cup five times and more often than not. You can find at least one soccer stadium in every city of this country. Soccer is a must at any beach in Brazil

Leisure all year round

You can go to Brazil at any time of year. The country is located fairly close to the equator, so the tropical climate will provide a comfortable stay throughout the holiday season. You can't go wrong with your choice of month! It has some disadvantages though: under the influence of strong ocean currents waves are often dangerous for swimming. But this fact is likely to please experienced surfers and provide them with incredible fun.

Brazil's economic boom gives it the world's number one billionaire. But there is an interesting fact: large cities are surrounded by favelas (slums) with a bad reputation, and even the police do not want to look there.

Some interesting facts about culture:

– Brazilians have no prejudices and can say whatever they want, even their boldest thoughts. For example, the girl you like can definitely count on compliments, and it will sound decent and cause a return smile.

– Brazil is one of many countries, which are extremely concerned about protecting the environment. Five million cars already use biofuel made of sugar cane and rapeseed instead of the usual petrol. 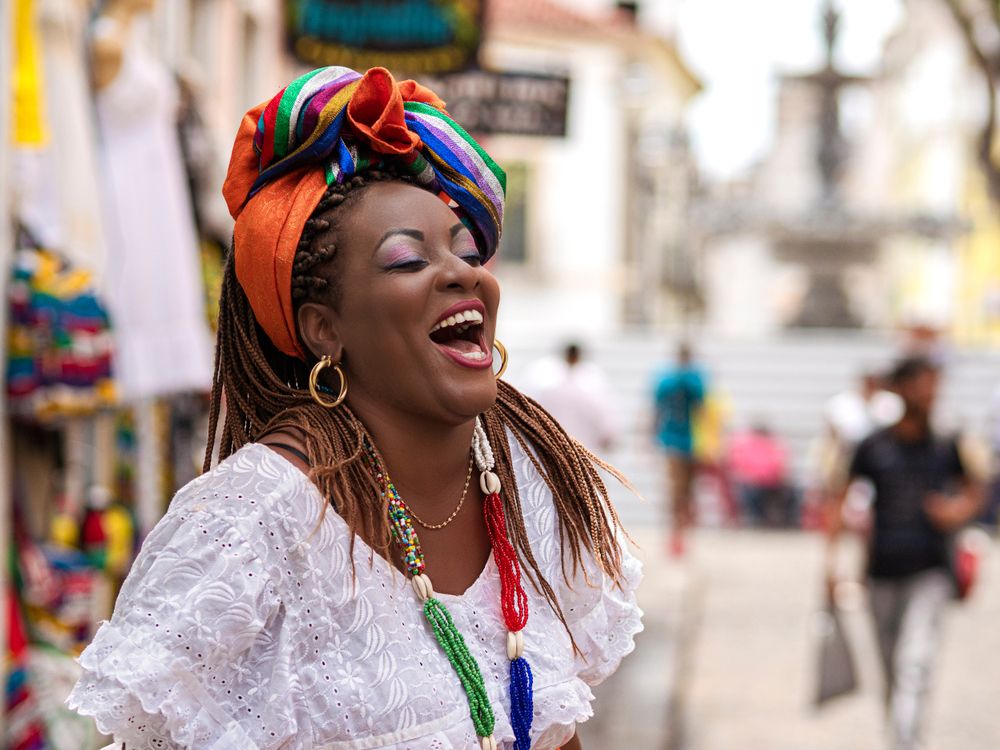 Brazilians are a nation whose cheerfulness can be envied. All of the above facts show Brazil as an ideal vacation destination for people looking for something new and different in terms of travel!