Things to See in Chile 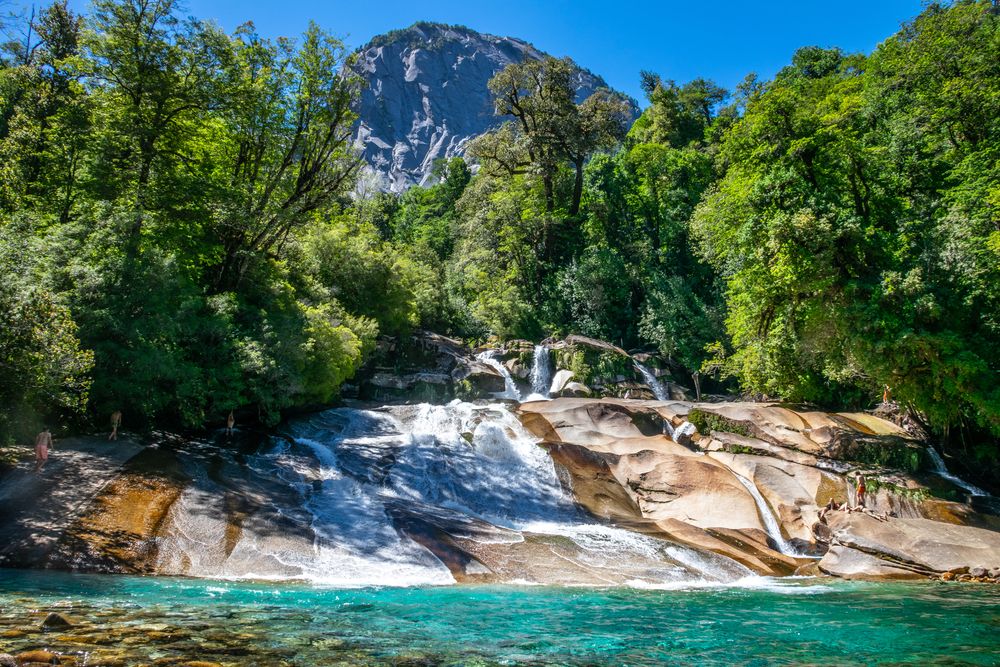 Chile is a country of contrasts worth visiting for those who love adventure. It is home to the Andes Mountains and more than 1,300 of the largest active volcanoes. They rise above forests, deserts and lagoons. Here are the key sights to see if you go to Chile.

The Cochamo Valley is a breathtaking sight. The Patagonian mountain range rises steeply on either side of the Cochamo River, creating a vibrant rainforest ecosystem. The valley is home to ancient trees, including 3,000-year-old cedars. The meadow by the river is a favorite spot for tourists and nature lovers who take a break to enjoy the beauty of the area. Hiking, swimming, and rock climbing are popular in the valley.

The picturesque Cochamo Valley in Chile

Osorno is a stratovolcano of conical shape. It is 2,600 meters long. Historically, it was a very active volcano and produced lava flows after eruptions. Charles Darwin, for example, saw the volcano erupt in January 1835. The volcano is now dormant. It last erupted in 1869. Many people compare Osorno to Mount Fuji in Japan because of their similarly perfect slopes and snow-covered peaks. 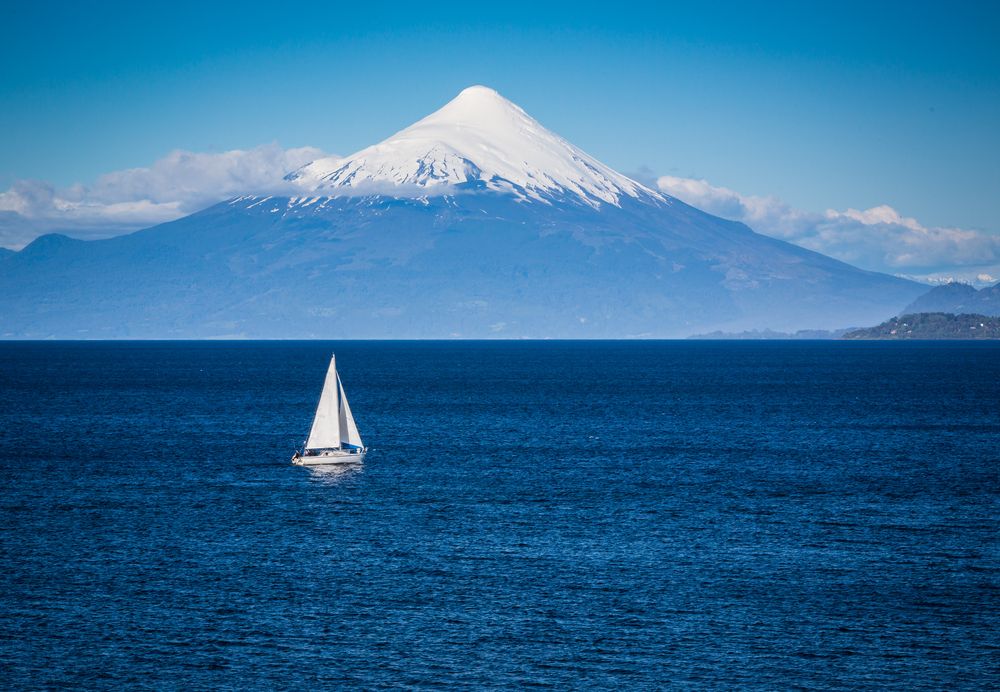 On Isla Magdalena is the most important penguin colony in Chile. The island is home to Magellanic penguins. The island itself is tiny. It was declared a national monument to protect the spawning grounds of nearly 120,000 penguins. Visit the island and see penguins up close thanks to a trail that loops between penguin burrows. The penguins have been closely monitored since 1998. The goal is to monitor the penguin population and observe the effects of tourism on the birds. 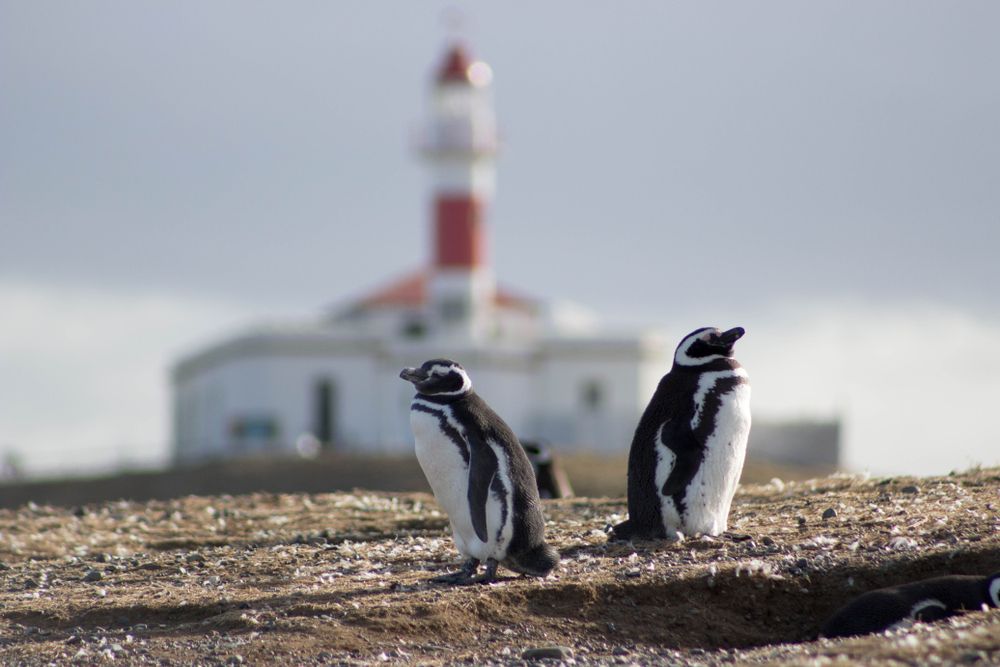 San Rafael is a lagoon created from the meltwater of the glacier. Unfortunately, the glacier recedes quickly. Scientists believe it will completely melt in ten years. One of the best ways to experience the lagoon and glacier is from a catamaran. The lagoon is filled with icebergs that regularly fall off the glacier, creating waves in the waters below. 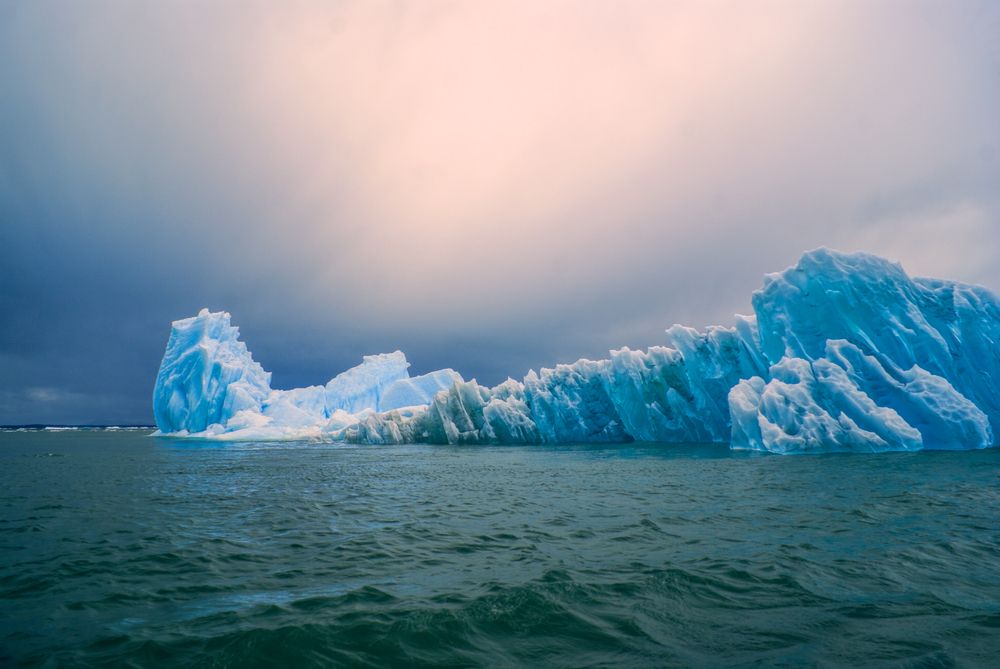 The settlement factories of Humberston and Santa Laura

The Humberston and Santa Laura settlements are located in the Pampa Desert, one of the driest deserts on earth. Pampa is located on top of the world’s largest saltpeter deposit. The plant was founded in 1872. Along with it came the bustling towns built for workers and their families. In 1960, the work was abandoned, the area became a ghost town. The sites are now open to tourists, who can explore the saltworks and learn more about the culture in the area.

The Temuco railroad depot was designed in a circular Art Deco style and is home to many steam locomotives from throughout the history of the Chilean railroads. It is one of the best historical railway museums in the world. The depot began its life as a stopping point where long-distance trains could change locomotives. Over the years, it became an important repair center and a safe place to house locomotives that were no longer in use.

Parinacota Church was built in the 17th century. The San Rafael Lagoon is a historic landmark in Chile. The church is built with clay, salt, and wild straw. The church is a typical example of Spanish architecture with many arches and crowns. It is filled with statues of saints, reflecting the general style of churches in Spain at the time. The church is 4,400 meters above sea level. 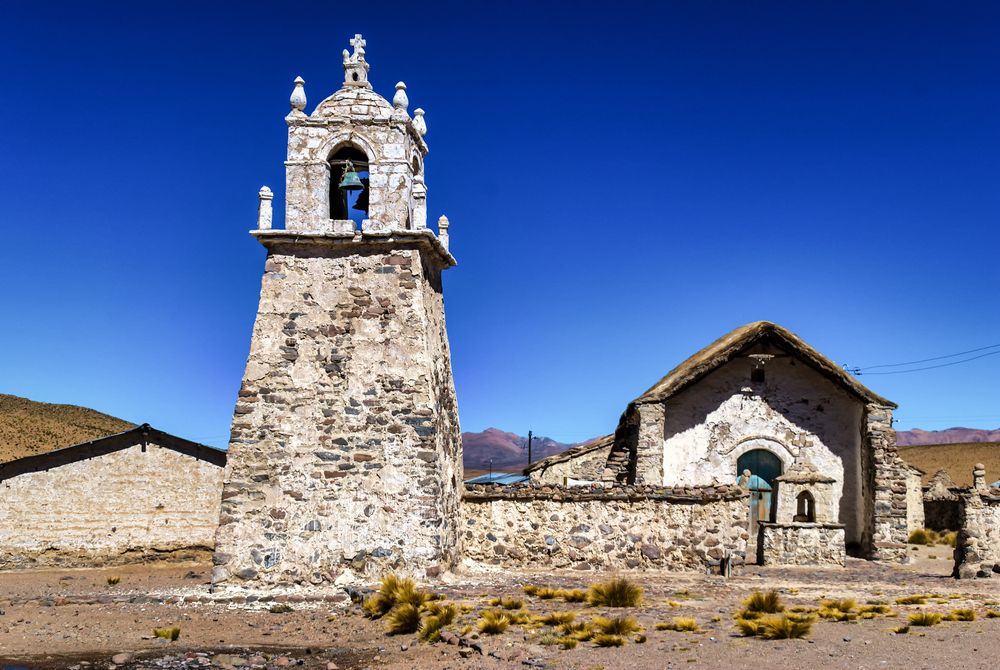 The local church in the village of Parinacota

Eduardo Provasoli, an Italian architect, designed the church in the Neo-Gothic style. The church was completed in 1912. Its façade is bright yellow and decorated with ruby accents. Castro Cathedral is known for its intricate interior carvings, arches and traditional design. 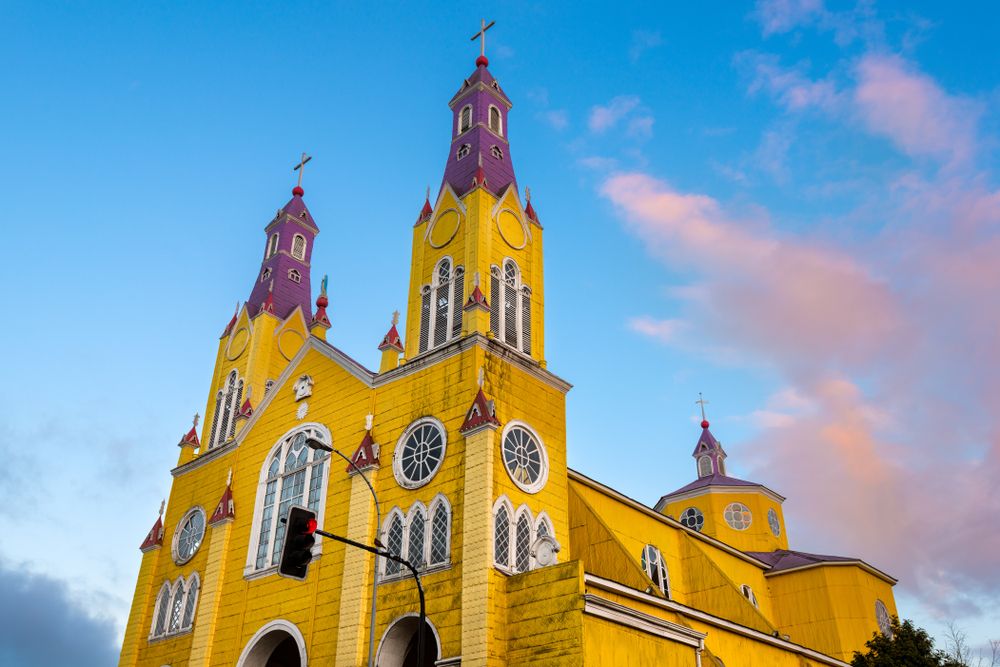 The church was built by craftsmen from Chiloé. For her Construction used local wood